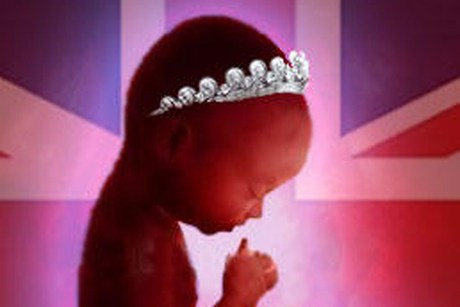 I’m sure you’ve heard the news by now or maybe you haven’t, well let me be the first to tell you that the royal family is expecting a bundle of joy; Kate Middleton is pregnant!

Earlier in the week an official statement from St. James Palace was announced on behalf of Kate Middleton and Prince William that the two were expecting parents. Soon after the announcement Middleton was admitted into the King Edward VII hospital in London for acute morning sickness. “As the pregnancy is in its very early stages, Her Royal Highness is expected to stay in hospital for several days and will require a period of rest thereafter,” a statement said about Middleton’s condition. 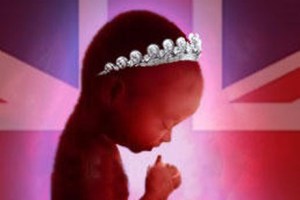 The royal baby wanted everyone to know it was fine so it took to Twitter to document its growth. A parody Twitter account under the name @RoyalFetus has been created and already has gained over 12,000 followers. With such posts like, “I may not have bones yet but I’m already more important than everyone reading this,” the royal baby is sure well aware of how big a deal she is.

The only thing left to discuss is what on Earth would you name the royal baby? William and Kate are pretty common names so I’m thinking something grand is in order for their heir.