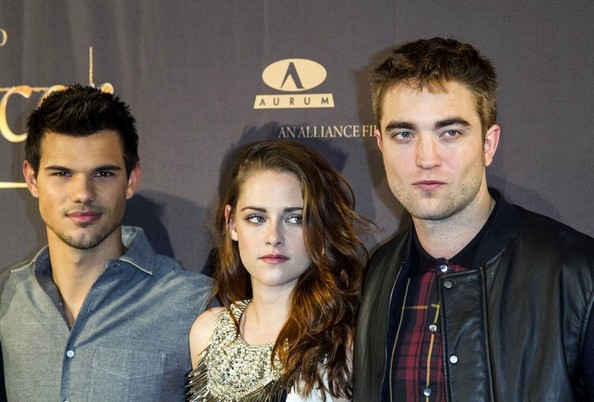 16DOT: Three Best Friends That Anyone Can Have 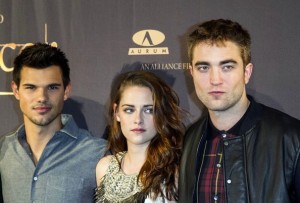 Oh yes, the three best friends that anyone can have. And i hope they never, ever, ever, ever, ever leave each other! Robert Pattinson, Kristen Stewart and Taylor Lautner make such an exceptional trio not only in the “Twilight” films but in general; dear God these are some great looking humans!

It doesn’t matter if it’s Robbie and Ki gaining up and making fun of Tay in interviews, Ki and Tay having their inside moments when she’s bothered by a joke Robbie says or if Ki and Robbie are in their bubble; whenever these three are together you know something funny is about to go down. I’m glad the final installment of The “Twilight” Saga was released but I’m going to miss see these three promoting the films and doing interviews together. 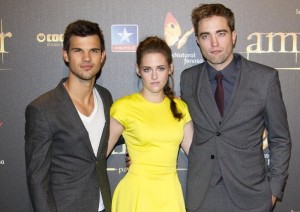 I think it’s best that I end 16DOT, 16 Days of Twilight, on a positive note and thank the Hollywood gods for bringing these three together for these roles of a lifetime. So check out a few funny interviews with my “Twilight” trinity.