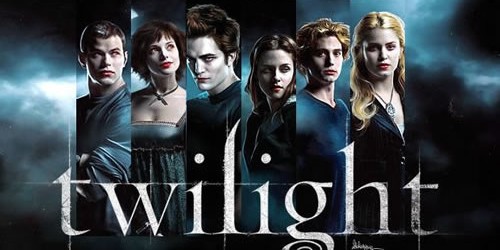 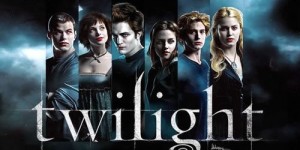 We are two days away, count it with me; one, TWO days, from the final installment of The Twilight Saga and I couldn’t be more excited. I know for sure by the time the credits roll on “Breaking Dawn Part 2” I won’t be able to move so while I still have the capabilities to function I want to take the time to explore each of the previous films leading up to the epic last one of the series.

In the next series of posts I will explore “Twilight,” “New Moon,” “Eclipse” and “Breaking Dawn Part 1” and share some of my favorite moments and cast interviews from each film; up first, lets start at the beginning with “Twilight.”

Back in 2008 the world got captivated by the star-crossed love story of 109 year old vampire Edward Cullen and 17-year-old Isabella Swan. In the small town of Forks, Washington, we watched as Bella slowly discovered Edward’s secret and decided to spend the rest of her life with him. I think so many people, the female population mainly, fell in love with “Twilight” because of the love story. What girl doesn’t want a guy so utterly devoted to her she becomes his reason for living. Intense I know but sweet nonetheless.

If I had to pinpoint a favorite scene from “Twilight” it would have to be when Edward brings Bella home to meet his family and after the uncomfortable introductions Edward takes Bella to his room. Yeah Twihards you know the part, the “you better hang on tight spider monkey” sequence. I simply adore “Bella’s Lullaby” so I could watch that scene over and over forever.

In regards to interviews; MTV was and still pretty much is one of “Twilight’s” biggest fans. Back when the film was still in production MTV started what is forever known as Twilight Tuesdays. Each Tuesday, former MTV News reporter Larry Carroll would go interview the cast. Before Robert Pattinson (Edward Cullen) and Kristen Stewart (Bella Swan) were “Robsten” they were just a couple of kids on the road to a journey of a lifetime. I love this interview with them because it’s so naturally awkward and honest. Check it out below!